Based on his blog “My Wife Says I’m Complicated,” writer David Wilson-Burns, author of “Whiff: A Novella”, shares a series of personal essays and stories written from 2015 to 2017 of a life complicated by mental illness, addiction, obsession, and nostalgia. Wilson-Burns shares his life in great detail with humor, self-deprecation, pathos, and honesty, from his childhood in Arkansas and Oklahoma, his college years at the University of Oklahoma, his career as a musician and software engineer, to his struggles with alcohol and bipolar disorder. He warmly shares his perspectives on spirituality, politics, technology, mental illness, church, growing up, family, music, and pop culture. 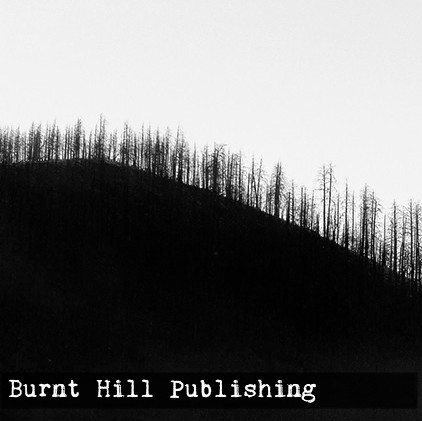